According to BDC, the Canadian businesses are, on the whole, less productive than American ones. In fact, the gap has grown over the past three decades. Labour productivity in Canada was roughly 95 % as high as U.S. productivity in the early 1980s. In 2015, the ratio had dropped to only 73 %. Two factors may largely explain the relatively poor productivity in Canada: the size of the SME sector in the economy and the difference in productivity between SMEs and large firms. The productivity of U.S. SMEs is 67 % of that of large firms, whereas the corresponding ratio is only 47 % in Canada.

A recent BDC survey of Canadian SME managers regarding productivity shows that they believe that improving productivity has many positive impacts on profitability and competitiveness. 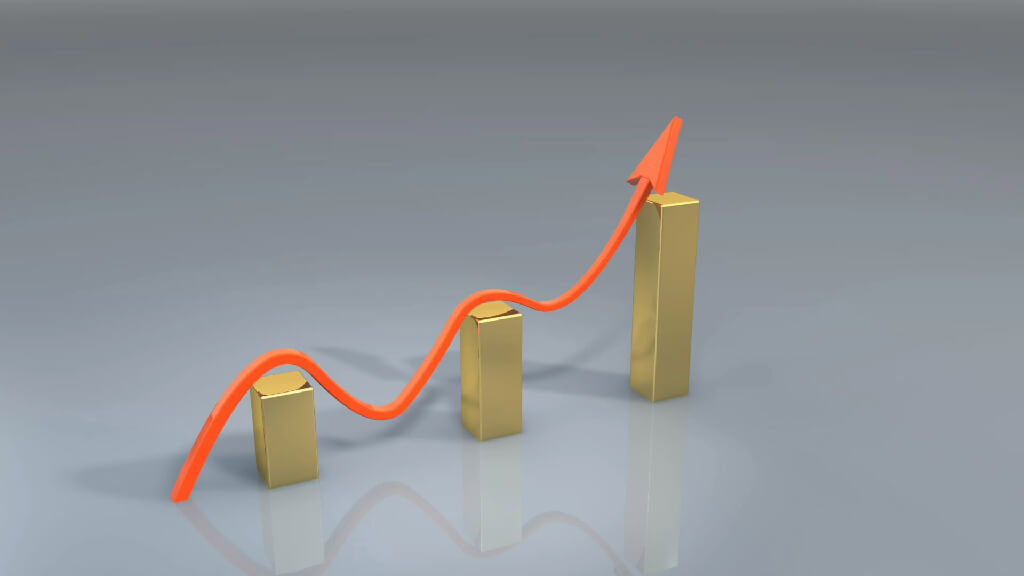 SAINA+  will assist you to evaluate, compare and improve the productivity of your enterprise which makes it more profitable and competitive. In order to achieve these objectives, we offer these services: